Coronavirus Update: We care about your health and continue to service our customers safely. Read More 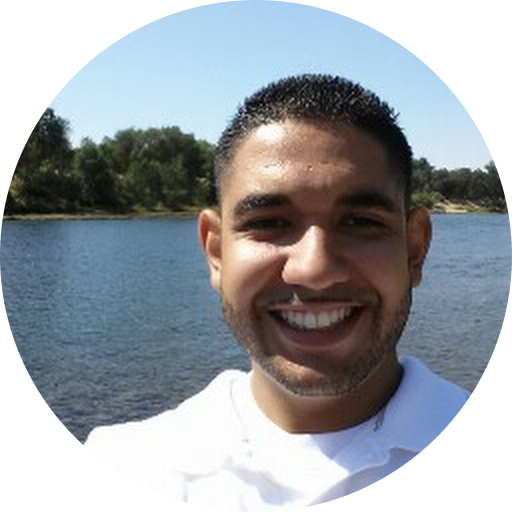 I was referred to Sierra Pacific from a family member. They have had solar pool heating through Sierra Pacific for ten years with no issues and there pool can get heated to over 90+ degrees. When Gene came out on the initial visit his demonstration showed me right away that the product was made of very good materials and would work efficiently. The installation teams were very friendly and cleaned up well after. Throughout the entire process the teams were on time, respectful, and willing to answer any questions I have. I would definitely recommend them to my friends and family. 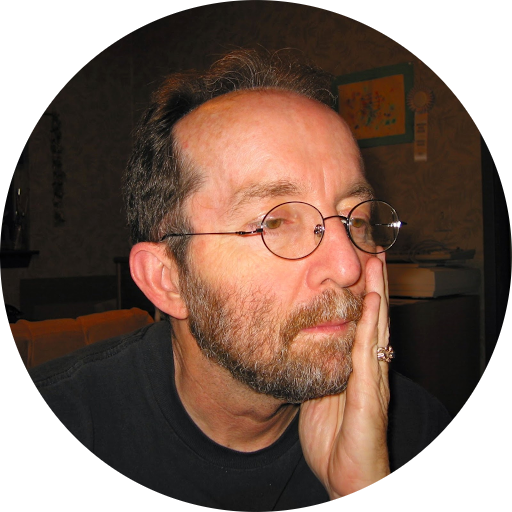 On New Year's Eve, our furnace died. It was not a pleasant event. Because of the holiday, it was not until the 2nd of January, Friday, that Sierra Pacific responded to our distress call. It was determined that the best cure was to replace the entire HVAC system. By about 6:00 P.M. the following Friday, January 9, we had heat. It was wonderful.

All of the Sierra Pacific personnel we have dealt with, during this time of stress, have been professional, prompt, and most accommodating. HOWEVER, the crew composed of three hard working, pleasant, efficient, and extremely tidy young men stood head and shoulders above the pack – Patrick, TJ, and Cody M.

They complimented each other and formed an outstanding team. They kept us informed. We felt that they cared, not only for the job, but also for their employer. We enjoyed their presence; and for a couple of weeks (days), missed their music and their chatter.

In our book, Sierra Pacific is the Colin Kaepernick of Heating & Air – the highest compliment a Nevada grad can give. He and the 49ers will eventually win the Super Bowl. Sierra Pacific has already won our highest honor. 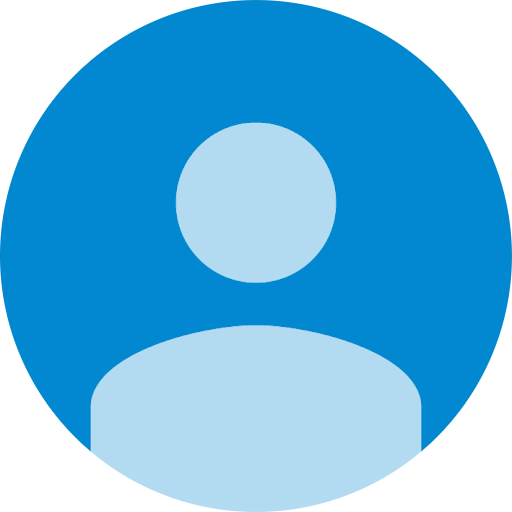 From start to finish, these folks are very professional. The initial '
sales call' was at our request, and was informational enough so that we chose Sierra Pacific over 2 other companies. There was a long delay over the Thanksgiving, Christmas, and New Years holidays, but they started on the contract date promptly, with a full and professional crew. Three days later we were in the Solar Panel business! The city building inspector was impressed with the electrical connections, which of course pleases us. Now we wait for sunshine and success! Thanks - good job all around! 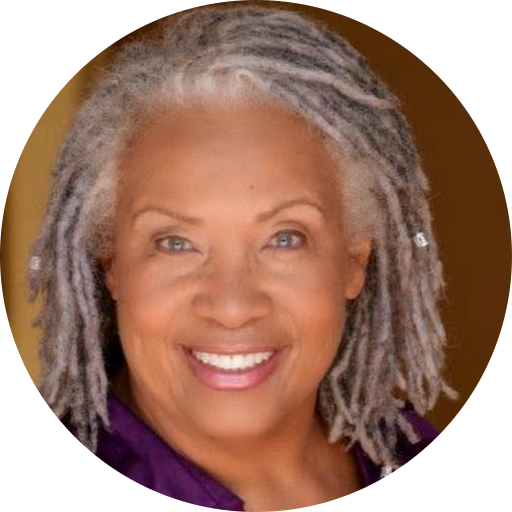 I was referred to Sierra Pacific Home and Comfort by Costco. I asked for a second opinion when I was told by my current service provider that my air conditioning system was failing. Sierra Pacific technician came and read several reports from my service provider and then inspected the air conditioning and heating system. He, then, sat down and explain the reports written and told me my sistem was getting old but not failing. I was shocked. He could have concurred with my service provider and I would not have known any difference. The company employs honest technicians and has moral vailues by telling the truth to homeowners. As a result, I will get my upgraded system and maintainance from this company when the time comes. The technician was very knowledgable and explained the air conditioning system in words I understood. This company now has my loyalty and respect. 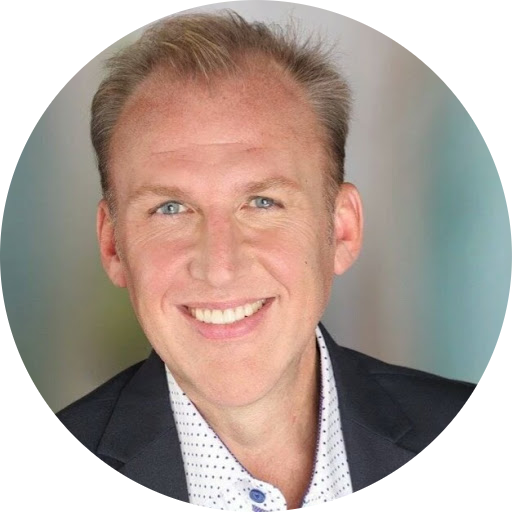 From start to finish these guys have been great! I have had solar for a year now and saved hundreds of dollars per month. Also I liked the solar so much I hired them to take over my Heating and Air as well. I have been impressed! 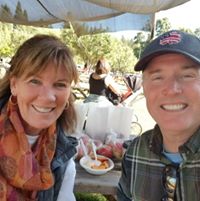 Just finished the install of a new Lennox Elite HVAC system in my house. The crew (Brian,Chris,Chris, and Mike) did an outstanding job! Very professional work, great attitude, and responsive to my questions. Take care of these guys! They are good employees.
The job was finsihed on time as promised, cleanup was great. Looking forward to my solar install next.
I highly recommend Sierra Pacific Home and Comfort ! 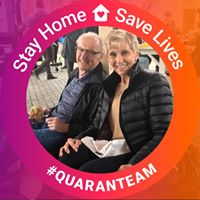 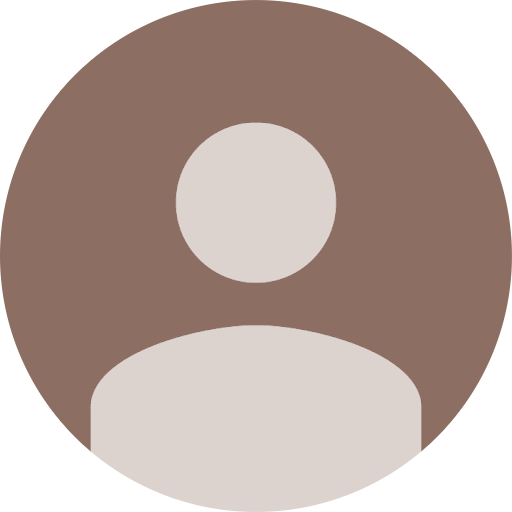 Jose was here right on time .He is a very nice person.
He ask if I had any questions. He explained what he
did and why. He made appointment to restart our solar.
He represented your company every well. Telling us all
the services your company provides. We were impressed.

he exsplained everything he did and why 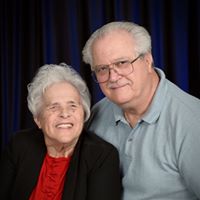 Had Sierra Pacific install a whole house air filtration and air purification system. They call you a day before your appointment to give the time slot the technician will be there; and then the day of the appointment they call to let you know when the technician is on the way to your home. Their technicians are very polite and knowledgeable and do great work. 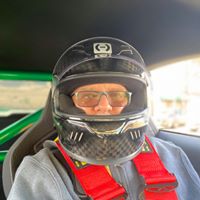 Need to schedule service but money is tight?

Do we serve your area?